David Lobdell will be one of this year international visiting artists in the metal section.

During the festival he will run a spectacular iron pour from a cupola furnace, he will also build his “Message furnace”. Everyone is invited to attend Lobdell’s lecture titled “Dream Come True – Industry and the Arts”, which will take place on 21st June.

David Lobdell received his Bachelor of Fine Arts degree from the University of Southwestern Louisiana in 1979 and Master of Fine Arts degree from the University of Notre Dame in 1982. He is now Professor of Fine Art and Chair of the Visual and Performing Arts at New Mexico Highlands University. The newly incorporated Western Cast Iron Art Alliance elected him as the founding President in 2008 and currently serves on the board of the company. His interests are in thermal processes that include ceramics, metal working and performance works. Lobdell’s sculpture deals with communication and he is engaged in a complex investigation of language through a blending of historical sources, both ancient and modern. Lobdell brings fire into even his most intellectual investigations, such as his message furnaces. One of them will be built at the festival. 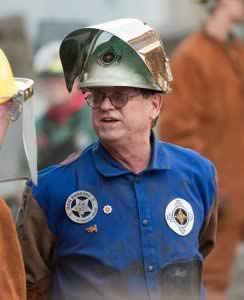 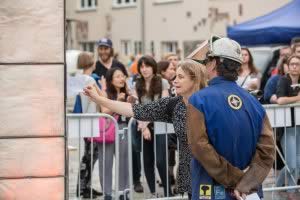 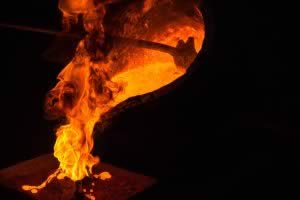 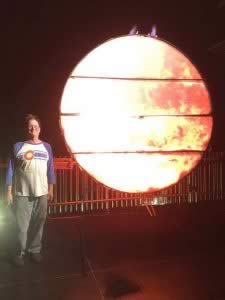