At the Festival John Moran will demonstrate his skills in the Glassworking Studio. With his assistants, he will present the process of making ironic, hyperrealistic hot glass objects.

His demonstration entitled Form & Freedom will take place on Saturday and Sunday.

John Moran – known in several different countries for his astounding artwork, biting wit and charming personality, John Moran currently resides in the historic city of Ghent, Belgium. After receiving his Bachelor’s degree from Tyler School of Art in 2006, he spent several years working in the Philadelphia area, around the United States, and China. Since then, he has traversed the globe in search of knowledge, and employment. He attained his MFA from Illinois State University. His work reflects his interest in politics, philosophy, religion, and human social behavior meshed with his sense of humor and a touch of altruism. Over the past few years, he has exhibited in many prestigious galleries and museums across the United States and Europe. 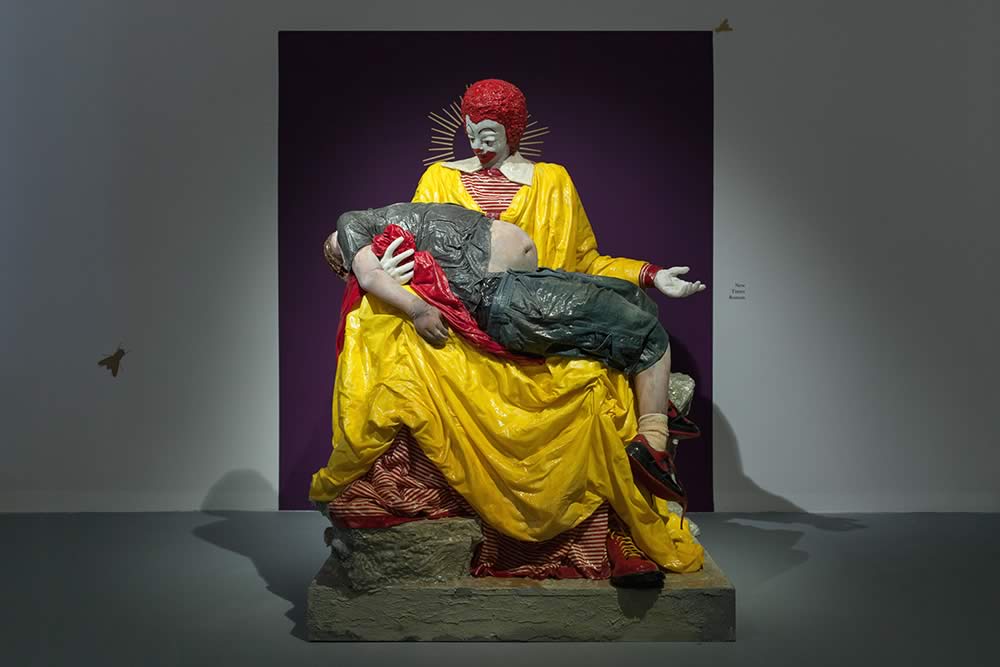 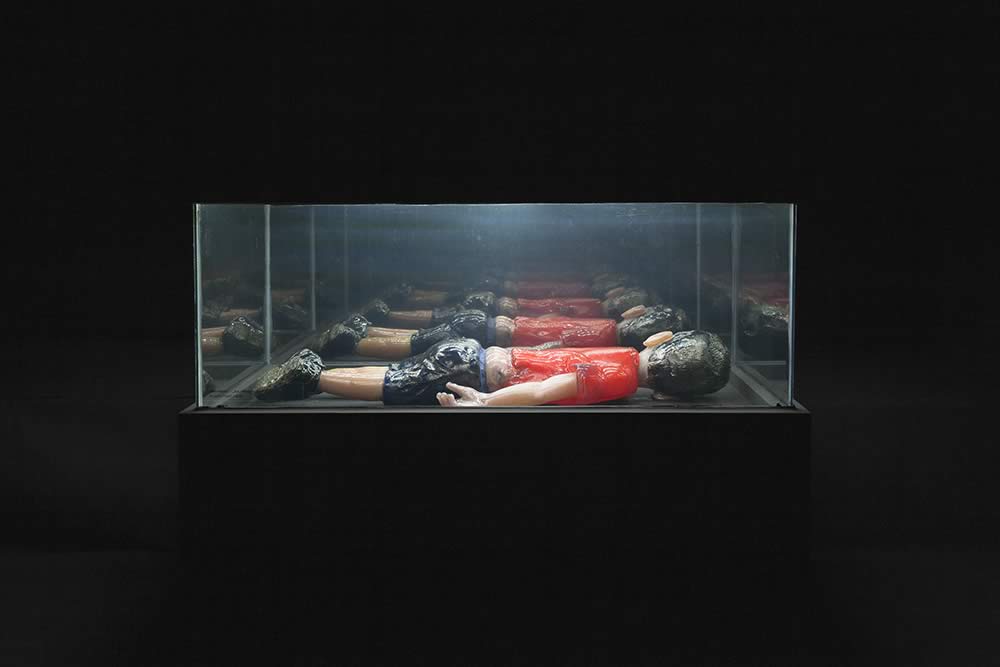 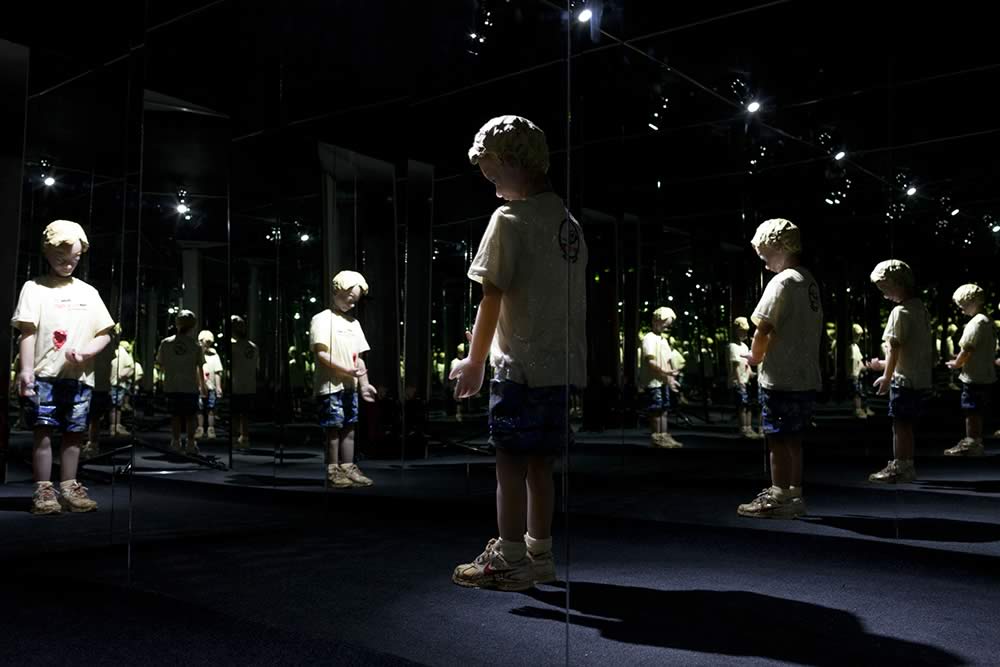