Andy Griffiths, who is already known to the Festival audience from the previous events, will create a performance during which, soon after dark, the sun will rise over the city.
The artist will use molten iron in his  “Sunrise” performance. He will be helped by five of his students from the Carmarthen School of Art.

Andy Griffiths – a sculptor, a programme Co-Ordinator of a BA Sculpture, Casting, Carving and Construction program in Carmarthen School of Art. Andy Griffiths grew up in North Wales and studied his foundation course at Wrexham College before leaving education to be the lead singer of a punk band ‘The Wall’ from 1978-1983 before returning to study a BA (hons) degree in Fine Art Sculpture at Central School of Art and Design. He moved to West Wales in 1994 and started lecturing at Carmarthen School of Art on the Sculpture course. He has continued to make sculpture and exhibit his work annually over the last 30 years, completing several commissions and working mainly in stone, bronze and cast iron. His work is in collections in the UK, Europe and the United States. 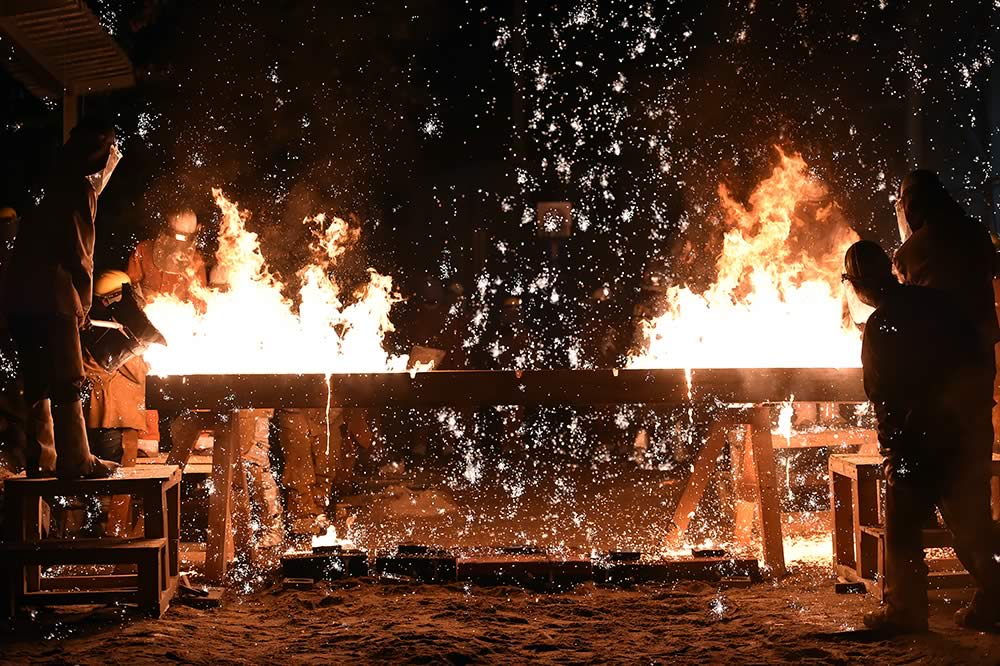 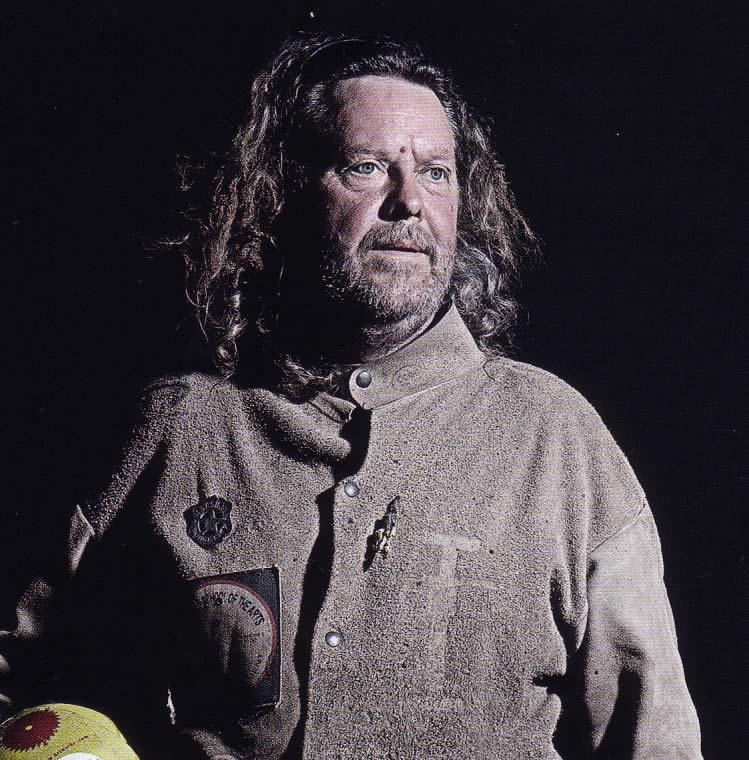 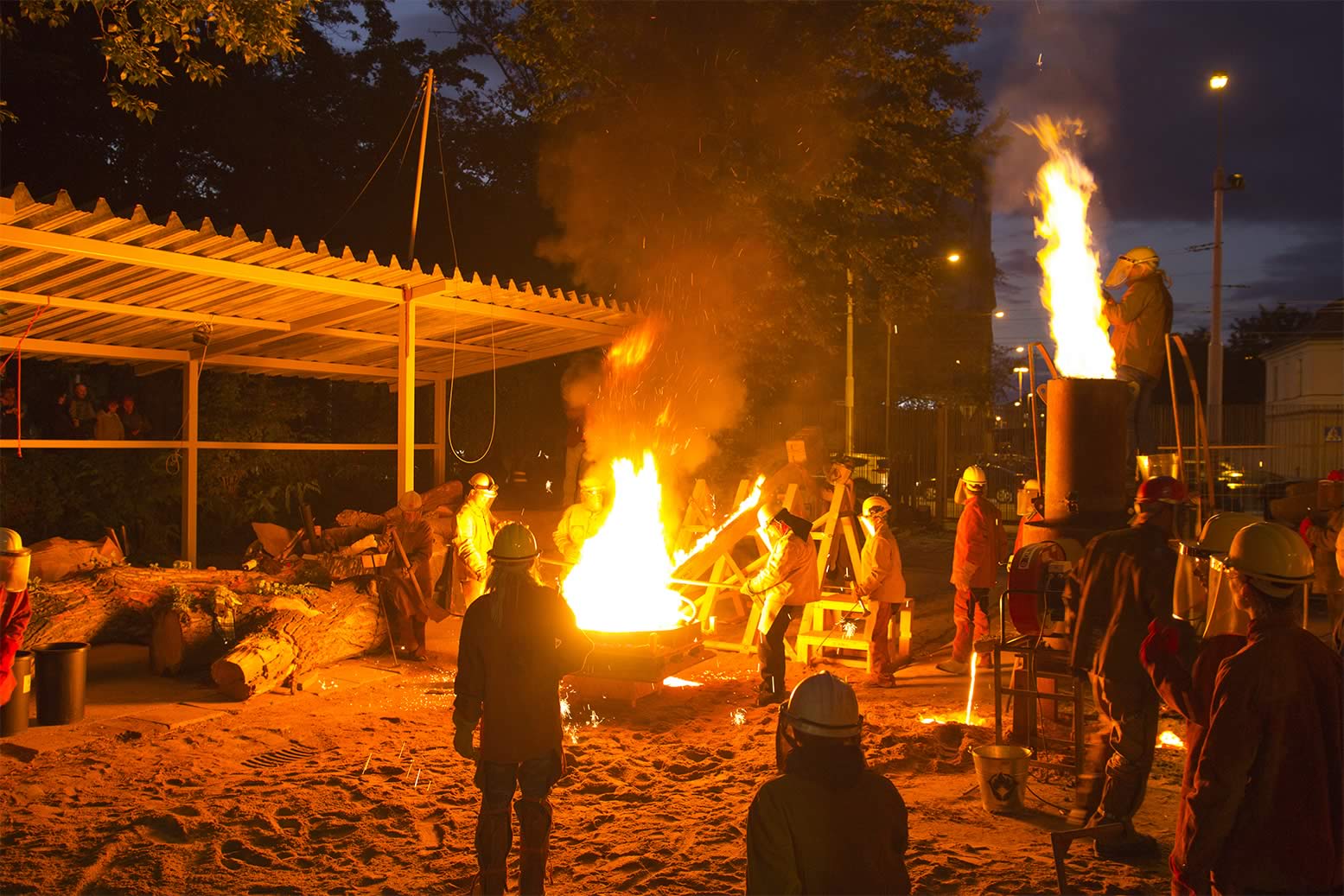