The meeting of Masters of Glassworking techniques

This year Wrocław will be the place where masters of glassworking techniques will meet. Ben Wright /USA; Brent Cole /USA; Jiří Pačinek /The Czech Republic; Agâh Barış Can Aksakal /Turkey will be working together to present their techniques of shaping with hot glass. It will be a collective “Surprise” demonstration in the Glassworking Studio.

Agah Barış Can AKSAKAL was born in  Aydın-Turkey, in 1989 and went to Başak Private School for his primary and secondary education. In 2004 he started studying at Yüksel Yalova High School of Fine Arts-Painting Department. When he finished studying in 2007, he decided to go to Anadolu University Foreign Languages School. Two years later he started to be a student of Glass Department at Fine Arts Faculty. During his time at the Glass Department he attended many courses not only in Turkey but also in United States. After his first year at the university, his name nominated for a scholarship from Turkish Cultural Foundation and his international studio glass experience has started at The Glass Furnace-Istanbul. After a year later he applied and had another scholarship from Corning Museum of Glass-New York and that was the first foreign studio experience for him. Form, design, modeling and mold blowing are the other areas that he focused on but especially on his Master’s Thesis Project, he studied on figurative sculptures and the meanings that they carry. In 2013, he graduated from Fine Arts Faculty of Anadolu University, Glass Department. After a year later, he become an academic member as a Research Assistant at Mimar Sinan Fine Arts University, Ceramic and Glass Design Department.

Ben Wright holds a BS in Evolutionary Biology from Dartmouth College, a BFA in Glass from the Appalachian Center for Crafts, and an MFA from Rhode Island School of Design.   While at Dartmouth, he explored forests from upstate New Hampshire to tropical Jamaica to record and map song birds for the renowned ornithologist Richard Homes.  His background in Biology figures strongly in his artwork, which delves deeply into the every evolving relationship between humans and their environment.  Through work ranging from interactive visual installations to sonic landscapes he engages all of his viewer’s senses and often bridges the gap between art and science.  He has taught his unique approach to art making at numerous schools including Pilchuck Glass School, Penland School of Craft and the University of the Arts in Philadelphia and abroad in Germany, Turkey, Denmark, Japan and Australia. Ben is currently the Director of Education at UrbanGlass in Brooklyn, New York.

Brent Cole – holding a BFA from the Cleveland Institute of Arts in Ohio and an MFA from the University of Illinois, Urbana-Champaign, in 2010, Brent Cole assumed the lead faculty position for Ball State University’s new glass program in the School of Art at the Marilyn K. Glick Center for Glass in Muncie, IN. Prior to this appointment, he served for six years beginning in 2004, as visiting assistant professor of glass at the University of Miami, Coral Gables, FL. Over the years Cole has participated in several artist residency programs including the Appalachian Center for Crafts in Smithville, TN, Ucross Foundation in Ucross, WY, and the Headlands Center for the Arts in Sausalito, CA. His work has been exhibited frequently at Art Basel Miami and has been included in prestigious museum shows at the North Carolina Museum of Art, Raleigh, NC, and at the John Michael Kohler Center for the Arts, Sheboygan, WI.

Jiří Pačinek (born 1972 in Litoměřice, Czechoslovakia) is undoubtedly a top-class virtuosi of a hot glass orchestra. With his glass pipe he can create anything that he pictures in his boundless imagination with a great skill.  In the same time he is able to materialize ideas of different artists and designers with empathy and humbleness. Jiří Pačinek is of course aware of his qualities that nobody denies. Nevertheless he still searches for new means of expression with fantasy of the artist although he declares he is a man of craft. Surely he means the craft that is far from ordinary routine. After leaving Vocational Glass School in Nový Bor in 1990 he was employed at elite Glass Factory Chřibská 1414. Later joining Ajeto Glass Work in Lindava was a fundametal experience that allowed him to realize mastepieces designed by legends of glass art: Bořek Šípek, René Roubíček, Leon Applebaum, Louis Sakalowski and many others under supervison of a leading glass master Petr Novotný. In 2007 Jiří Pačinek started his own business when he opened a new glass work in Lindava. (Jaroslav Johan Polanecký) 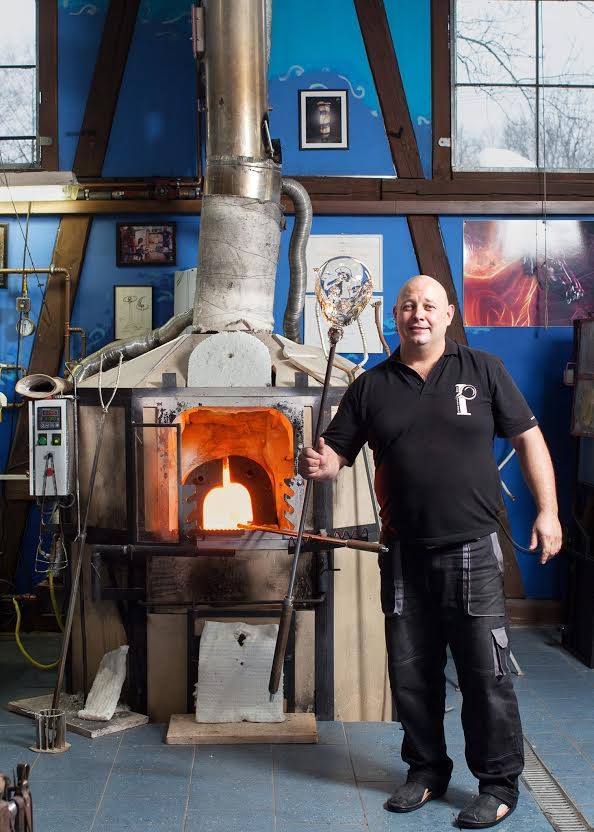 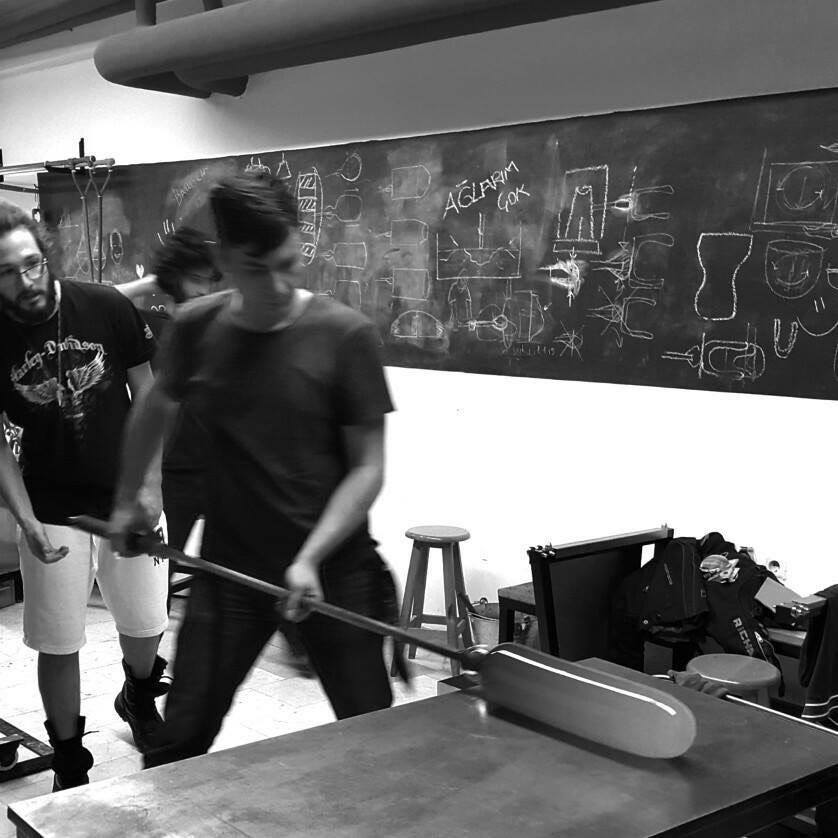 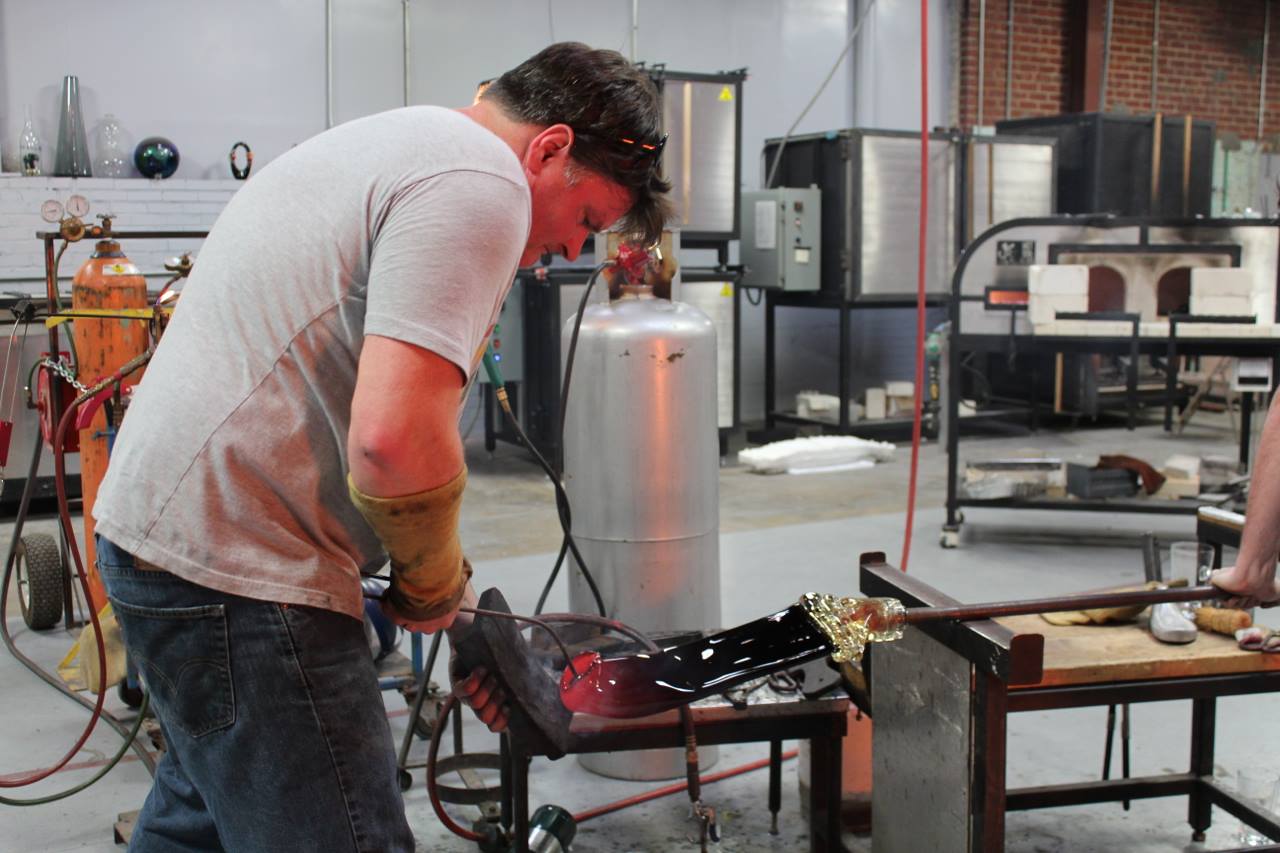 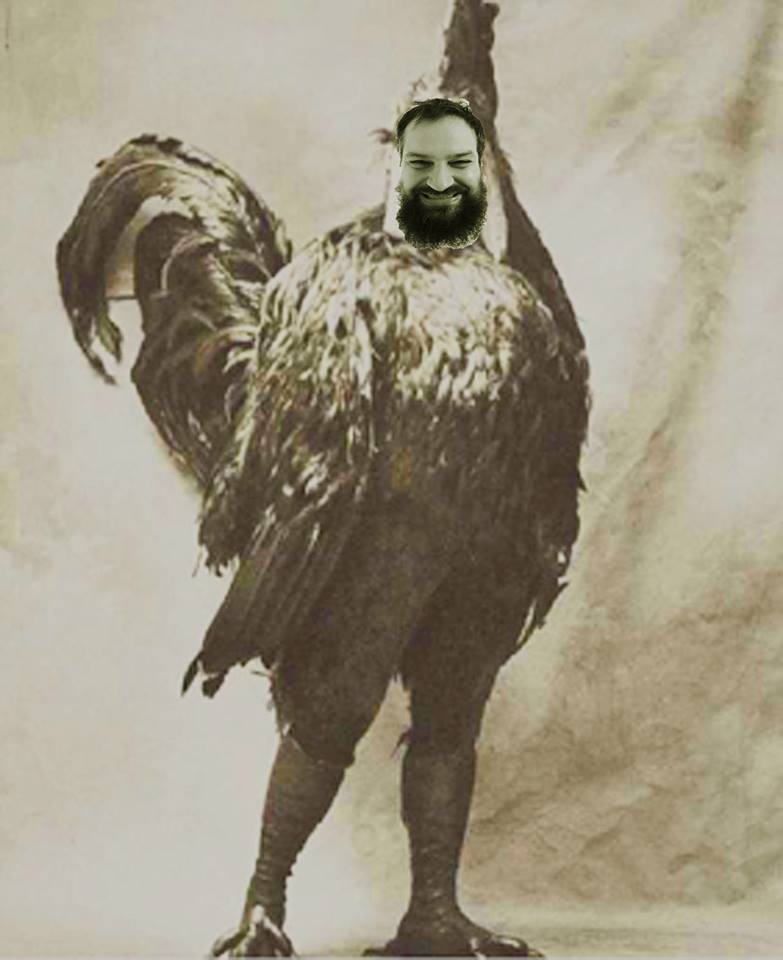