During the Festival he will lead a Recyclable Clay Molding Workshop for students of the Academy of Art and Design in Wrocław during which molds will be made in an old, traditional method with the use of horse manure. On Sunday the artist will give a lecture during the Conference. It will be about the development of artist-led foundry practice in the USA focusing on the cast iron art movement. He will also talk about his own creative work, which is really outstanding.

Wayne E. Potratz was born in 1942 in Saint Paul, Minnesota, USA. He studied at Macalester College [St. Paul, MN], graduating in 1964 with a BS degree in Art and Education. He received his MA in Sculpture from the University of California, Berkeley in 1966 and taught art at the high school and community college level, until 1969 when he accepted a position at the University of Minnesota. He was Chair of the Art department from 1985- 1998 and was designated a Scholar of the College in 2008, the first artist to be awarded this distinction.  Along with Professor Thomas Gipe [Southern Illinois University at Edwardsville], he co-founded and co- directed the International Conference on Contemporary Cast Iron Art in 1988.  The first conference was held at Sloss Furnaces National Historic Landmark in Birmingham, AL, USA with subsequent conferences being held in New Jersey, England, Wales, and Latvia; the 8th conference is scheduled for the Historic Scranton Furnaces, Scranton, PA in 2018.  Potratz’s creative work in cast metals is represented in 29 public/ corporate collections and 275 private collections.  Since 1964 his work has been exhibited in more than 30 one-person and two-person exhibitions and more than 350 group exhibitions locally, regionally, and internationally.  He was awarded the International Sculpture Center’s Outstanding Educator Award in 2013.  Potratz’s expertise includes Meso-American, Chinese, Japanese, Korean, Indian, and Western African methodologies, as well as, historical Western metal casting technologies and contemporary practice.  Now Professor Emeritus from the University of Minnesota, he maintains a studio in Minneapolis, MN; you can find further information on his website www.ironwain.com. 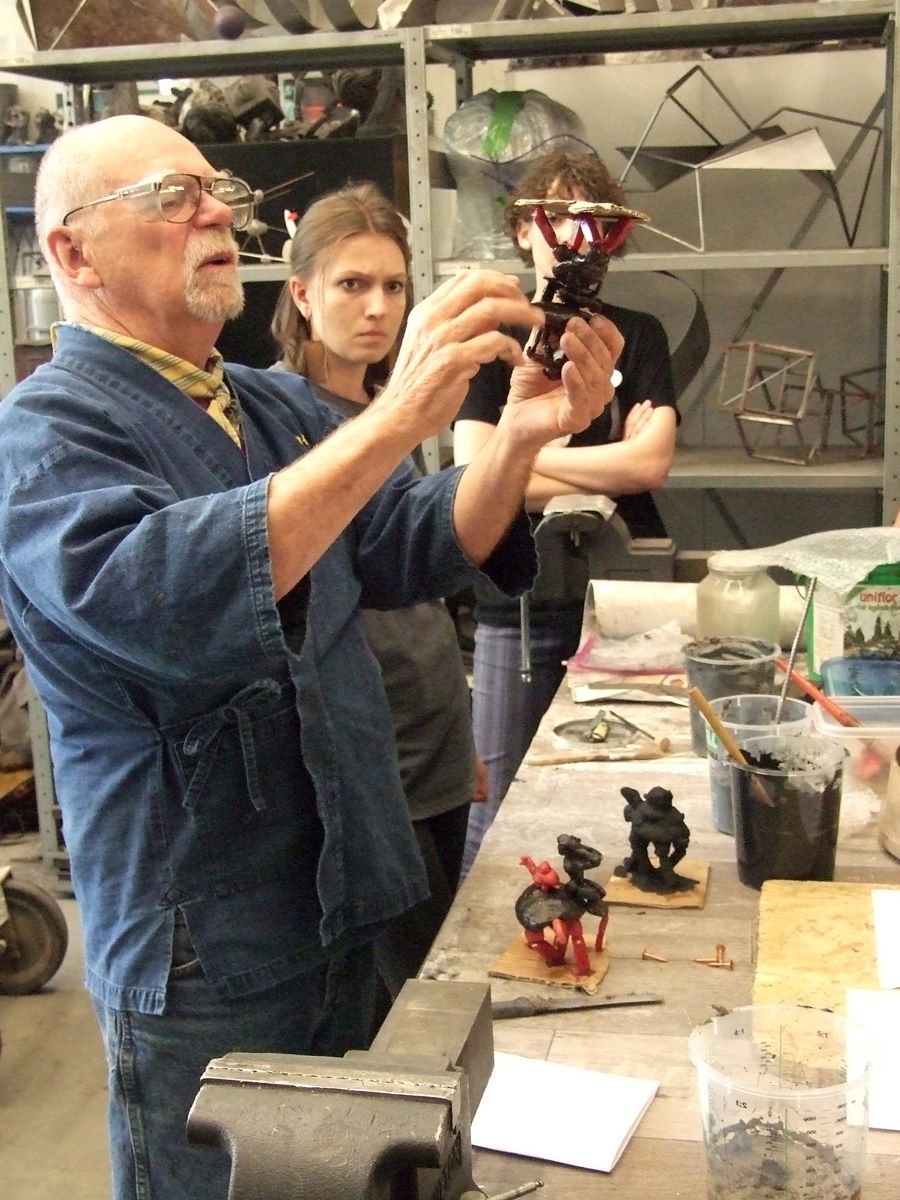 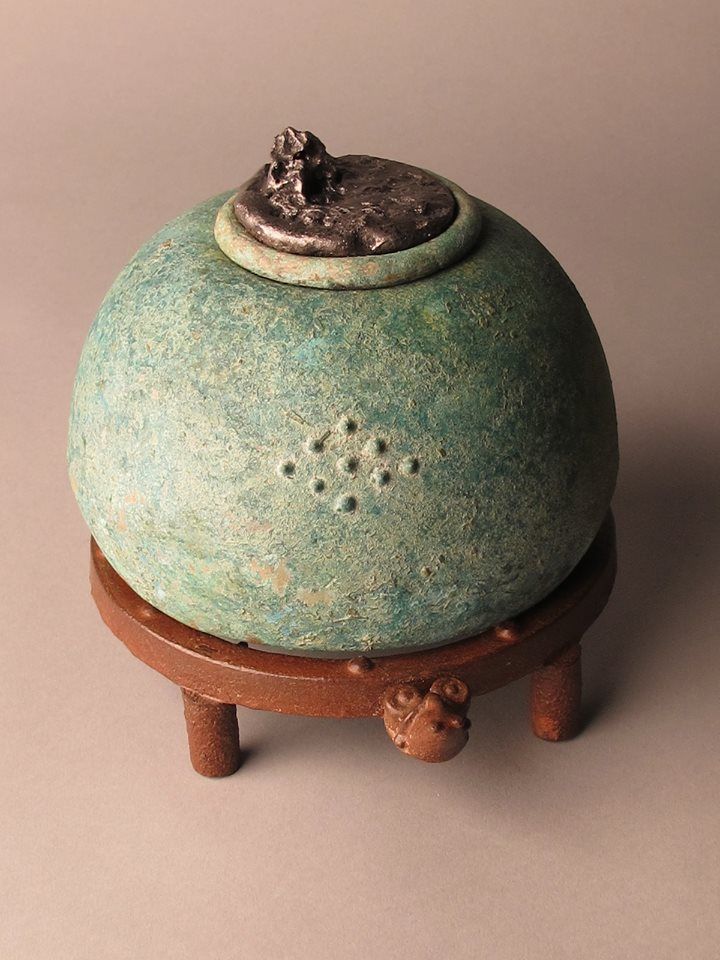 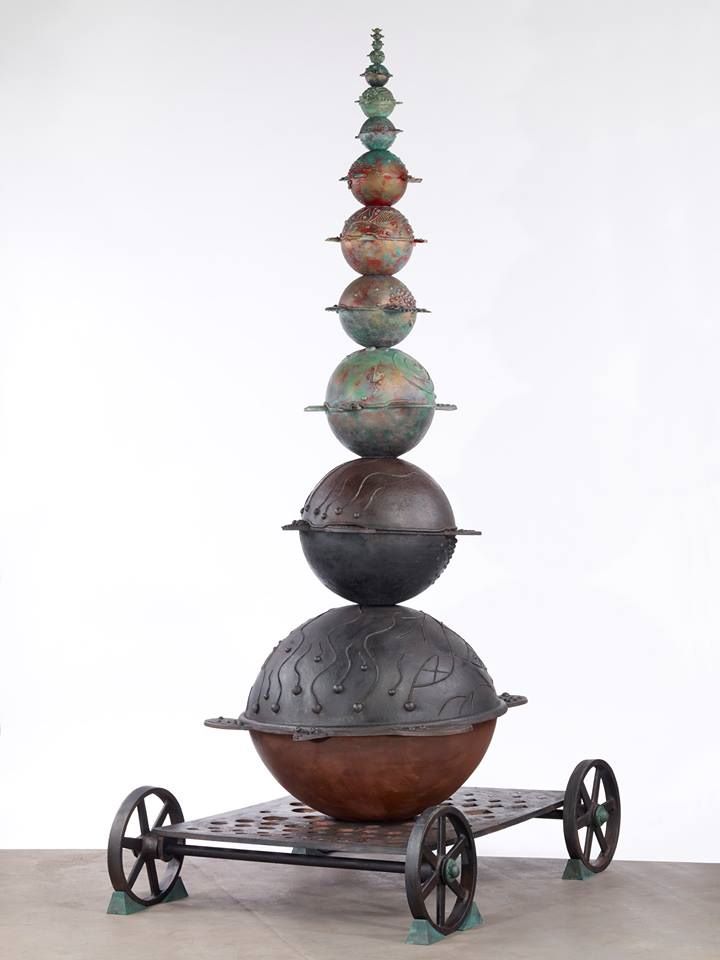