At the Festival an American artist – David Lobdell will run an exceptional iron pour from the big furnace built in 2007 at the Wrocław Academy. He will be helped by the crew of students and other invited artists.

This event is very spectacular and every year it is one of the main attractions of the Festival. There are about 15 people in the furnace crew! And taps are every 15-20 minutes. During one pour about 2 tonnes of iron are melted. The public will also be able to see and participate in a performance entitled “Message furnace” prepared by the artist. Fire is an important element which he uses in his art, e.g in his message furnaces. One of them will be built during the Festival. When the inside of the furnace is filled with flame and light, the audience becomes interactive by writing personal and secret messages onto slips of paper that are sealed into envelopes and inserted into a slot in the side of the roaring sculpture, which serves as a cremation pyre for their written offerings to the cosmos.

David Lobdell (1958) – born and raised in southwest Louisiana (USA) and resides in New Mexico since 1985.  He received his Bachelor of Fine Arts degree from the University of Southwestern Louisiana in 1979 and Master of Fine Arts degree from the University of Notre Dame in 1982.  He is now Professor of Fine Art and Chair of the Visual and Performing Arts at New Mexico Highlands University. The newly incorporated Western Cast Iron Art Alliance elected him as the founding President in 2008 and currently serves on the board of the company. His interests are in thermal processes that include ceramics, metal working and performance works.

Lobdell’s sculpture deals with communication and he is engaged in a complex investigation of language through a blending of historical sources, both ancient and modern. Lobdell brings fire into even his most intellectual investigations, such as his message furnaces. One of them will be built at the Festival. 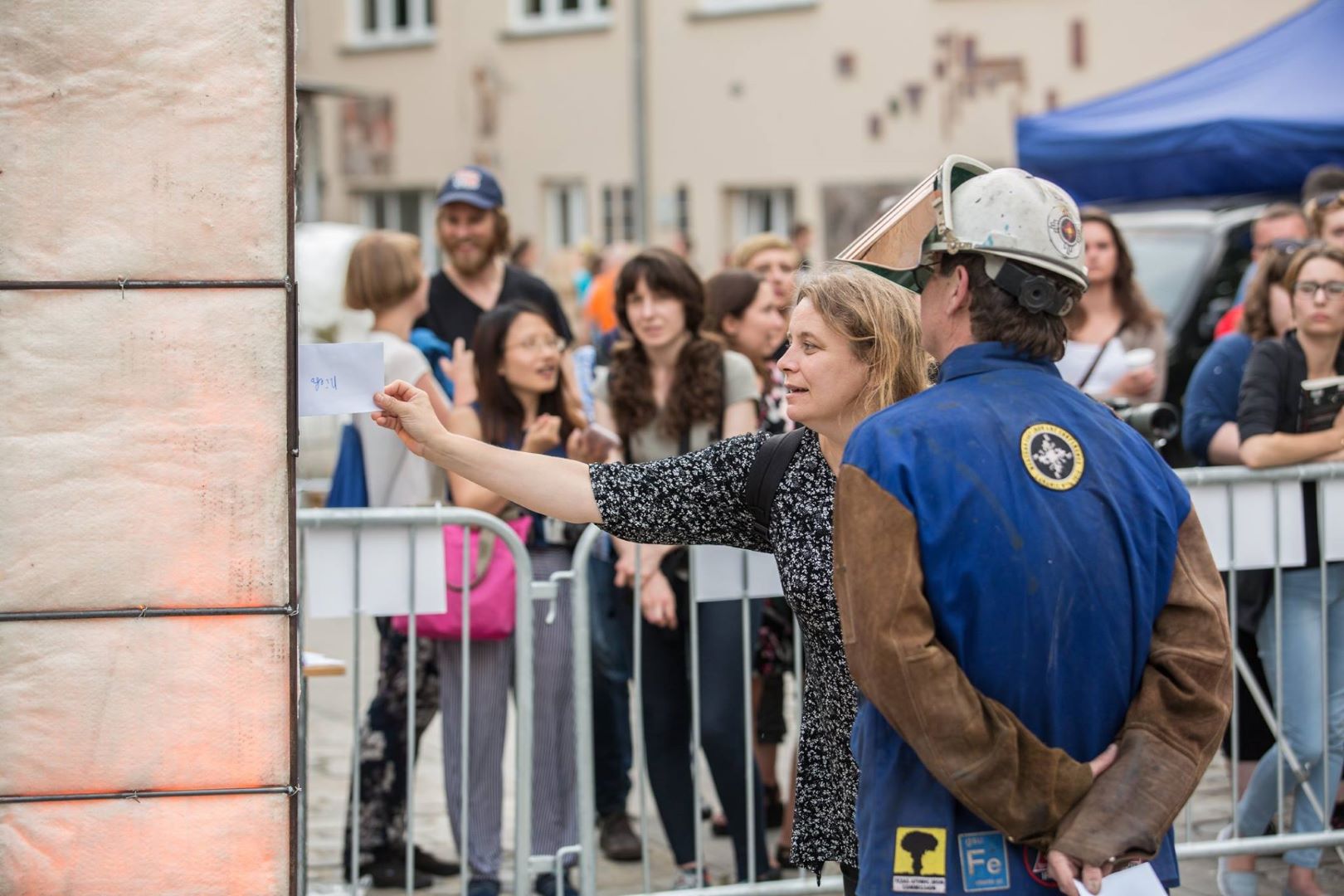 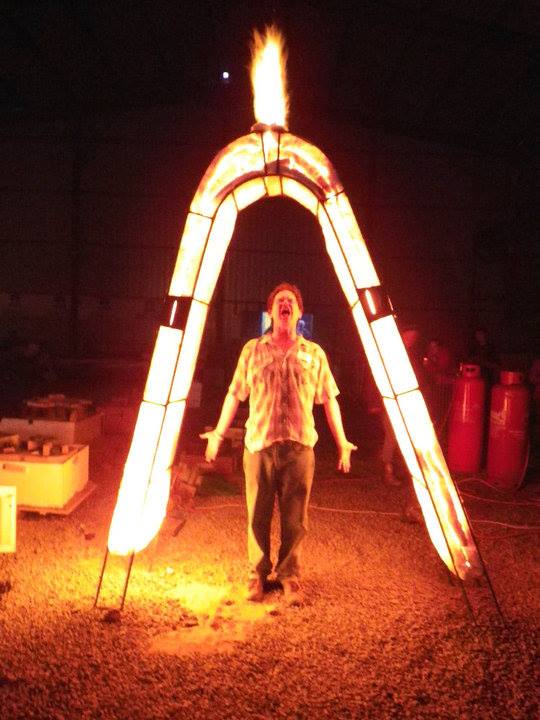 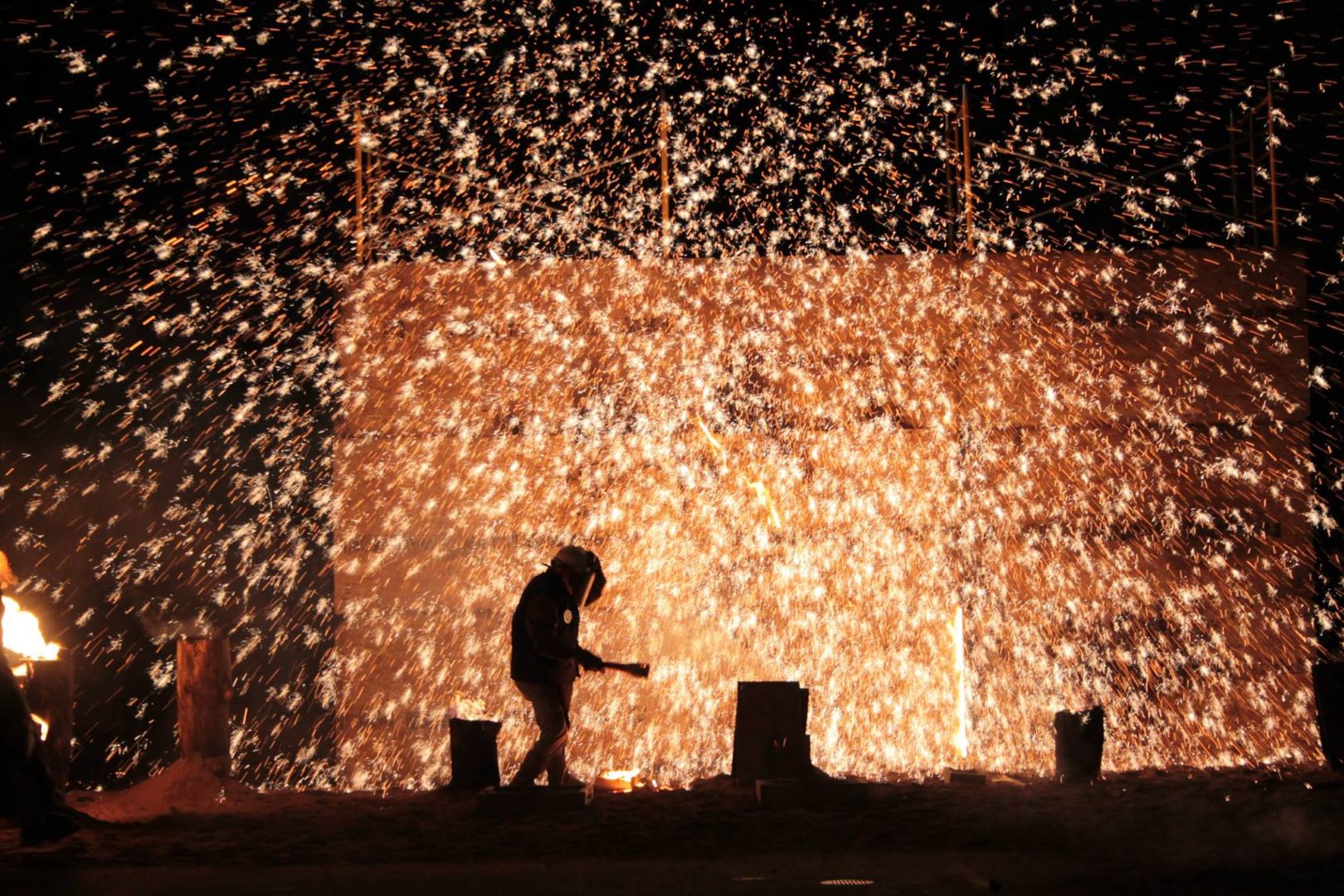